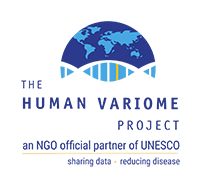 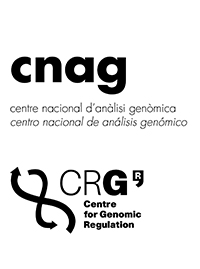 Since the 1st Variant Effect Prediction Training Course (VEPTC) in 2016, The Human Variome Project (HVP) has held yearly training courses in Variant Effect Prediction as part of its mission to build capacity in the practice of responsible genomics and contribute to improving global health outcomes. The HVP focusses on increasing both the quality and quantity of genomic knowledge that is collected, curated, interpreted and shared for clinical practice.

This genomics course to be held in Barcelona 28 - 30 Sept. 2020 with the assistance of Centro Nacional de Análisis Genómico (CNAG), Barcelona will be a mix of theory and practice presented by invited expert speakers.  Practical sessions will be a mix of academic and commercial demonstrations giving course participants hands-on experience with genome informatics tools.

We invite you to submit an abstract (but you do not need to) and to come to learn and participate at this event.

Who is the Course for?

Participants are Expected to bring thier own laptop.

The language of instruction will be ENGLISH. There will be no translation service.

Meet some of our Speakers

Johan den Dunnen studied biology at the Catholic University Nijmegen (Nederland). In the same university he received his PhD in Molecular Biology for his work on the "Evolution of eye-lens crystallin genes". After his PhD he moved to the department of Human Genetics (Leiden University) and became involved in the search for the gene causing Duchenne/Becker muscular dystrophy. He is currently employed at the Center for Human and Clinical Genetics (Leiden University Medical Center, Leiden, Nederland), studying genetic disease in general and neuromuscular disorders (DMD/BMD, LGMD) in particular. As professor in "Medical Genomics" he focuses on the use of new high-throughput technology in research and diagnosis of genetic disease, in particular the development of methods to detect DNA variants and the application of next generation sequencing. To spread the laboratories knowledge on hereditary muscle disease he initiated the "Leiden Muscular Dystrophy pages" (http://www.DMD.nl). As part of these efforts he currently curates over 50 gene sequence variant databases. His group developed the freely available LSDB-in-a-Box software package LOVD, the Mutalyzer tool (HGVS sequence variant description) and he participates in the EU FP7 Gen2Phen project (WP leader for gene variant databases [LSDBs]). Director, National Genome Analysis Centre, Barcelona, Spain
Ivo Gut took on the direction of CNAG in January 2010. He qualified in Chemistry at the... More

Ivo Gut took on the direction of CNAG in January 2010.

He qualified in Chemistry at the University of Basel in 1985 and obtained a PhD in Physical Chemistry from the same university in 1990. Then he joined the research group of Prof. Irene Kochevar at Harvard Medical School as a research fellow.

Between 1993 and 1996 he was research fellow with Dr. Stephan Beck at the Imperial Cancer Research Fund in London. Later, at the Max-Planck-Institute for Molecular Genetics he led a group in the Department for Vertebrate Genomics of Prof. Hans Lehrach.

In the 11 years before joining the CNAG he worked at the Centre National de Génotypage of the Commissariat à l'Energie Atomique in Evry, France, first as Head of Technology Development and later as Associate Director under Prof. Mark Lathrop.

He is the author of over 100 research papers, inventor of 24 patents and patent applications, founder of 4 biotech companies (Genom Analytik GmbH, Biopsytec GmbH and Epigenomics AG, Integragen SA). He is the coordinator of the 12M€ EU FP7-funded Integrated Project READNA on DNA sequencing technology development. TBA, TBA
Speaker - To be announced

More Speakers to be Confirmed

Why you should attend?

Come to VEPTC 2020 in Barcelona and you will:

Register to receive information about meetings such as this one & other events in genomics. We do not email very often. Please fill out the form to register. You may review our Privacy Policy below. If you join the mailing list we DO NOT give this to 3rd parties and you can unsubscribe at any time.

Questions about this Genomics Course? 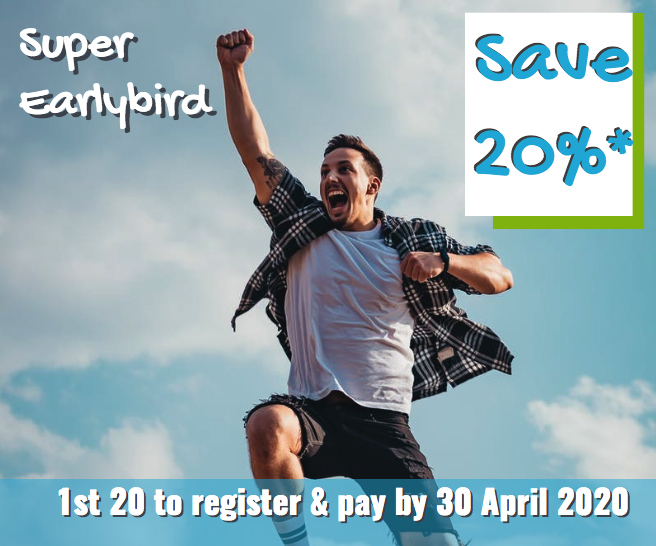